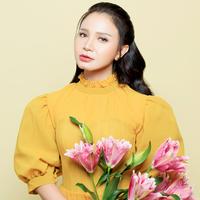 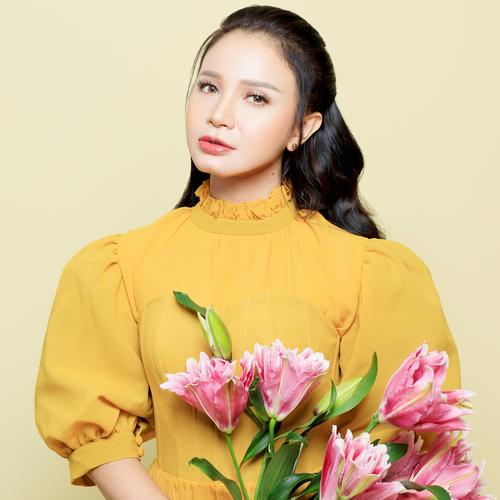 Rossa is one of Indonesia's grand diva with multi-platinum albums that has been sold for 10 millions record, earning 7 AMI Awards, 4 Annual Malaysian Music Awards, and counting.

Not only in Indonesia, Rossa also conquers another Malay-speaking countries with her grand melodious voice. Little Rossa began her career in 1989 at the age of 9, putting out an album called "Gadis Ingusan". It took her years to finally get recognition with one of her famous song "Tegar", drawin people's attention to her talent and charm. Her consistency in music brought her into where she is today as she is known as one of Indonesia's diva with several big records in the back of her hand.